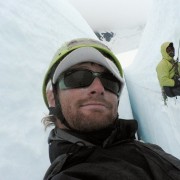 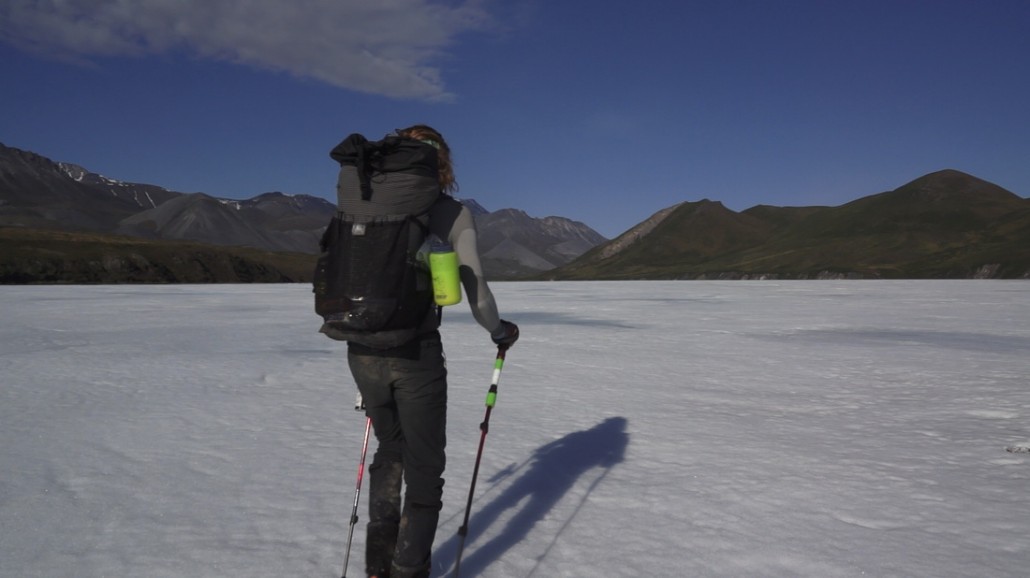 Tomorrow, a friend of ours – a Noosa lad no less – will attempt the first winter crossing of the Brookes Ranges in artic Alaska.

In 2012, after four failed attempts and six years of trying, at 27 years of age, John Cantor, set the record for the fastest traverse of the Brooks range, a 1,600km expedition across the wild and barren northern tundra considered one of the toughest solo expeditions on earth. Last year, I had the privilege of reviewing and providing editorial assistance on his first book that recounts his historic summer journey. It’s a fast read (not unlike Touching the Void) and I’m sure he will land a publishing contract for that in the not too distant future.

But meantime he has an epic and icy adventure to contend with, though fortunately this time he is not alone. A friend, Evan Howard, will be joining him in that punishing cold.

Aside from his extraordinary acommplishments in adventure, I salute John for being an ambassador for Beyond Blue and for speaking out about his battles with anxiety and depression.

Pop over to his Facebook page and wish him well. 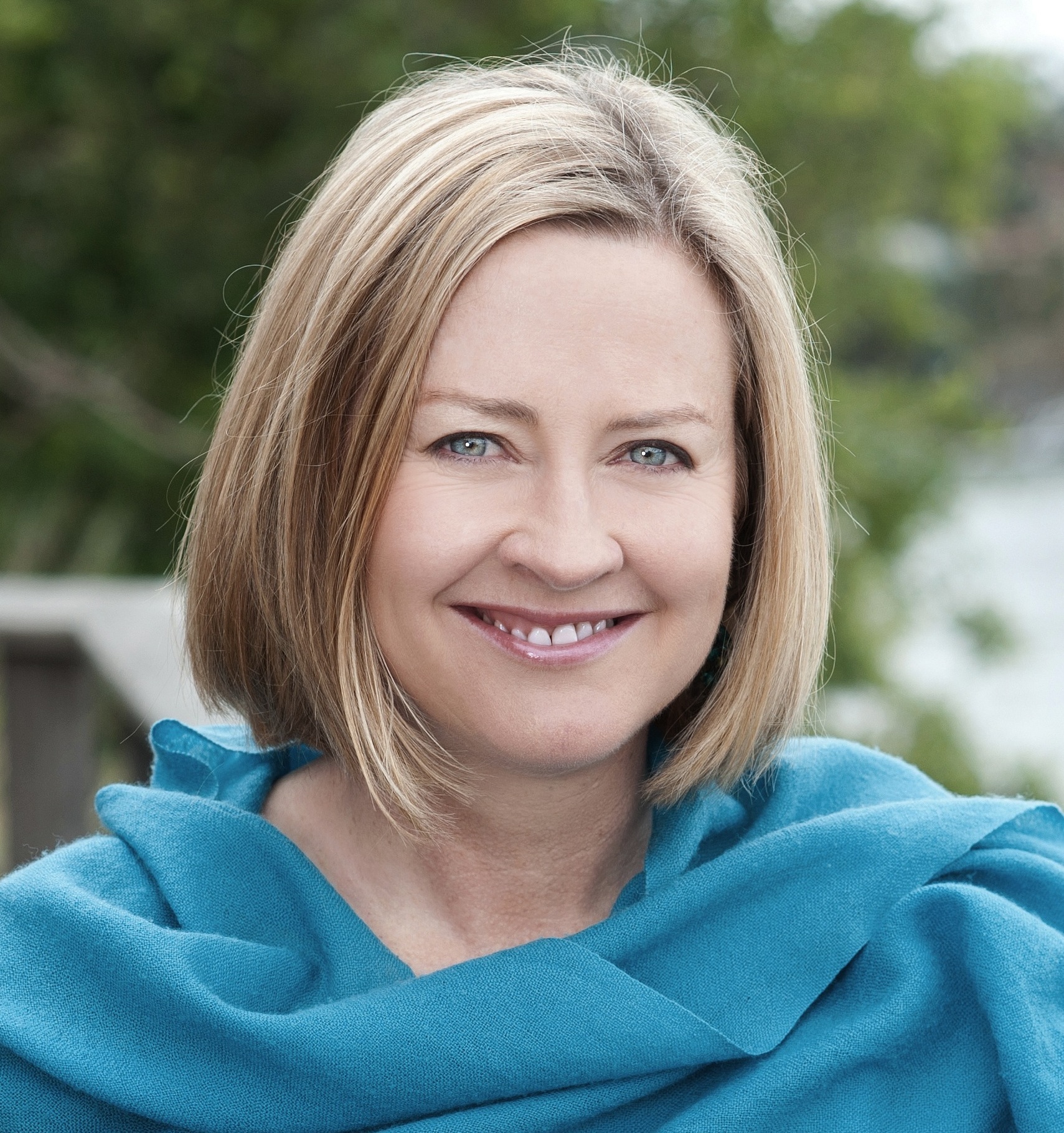 An Ode to my Aunt