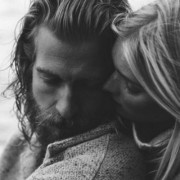 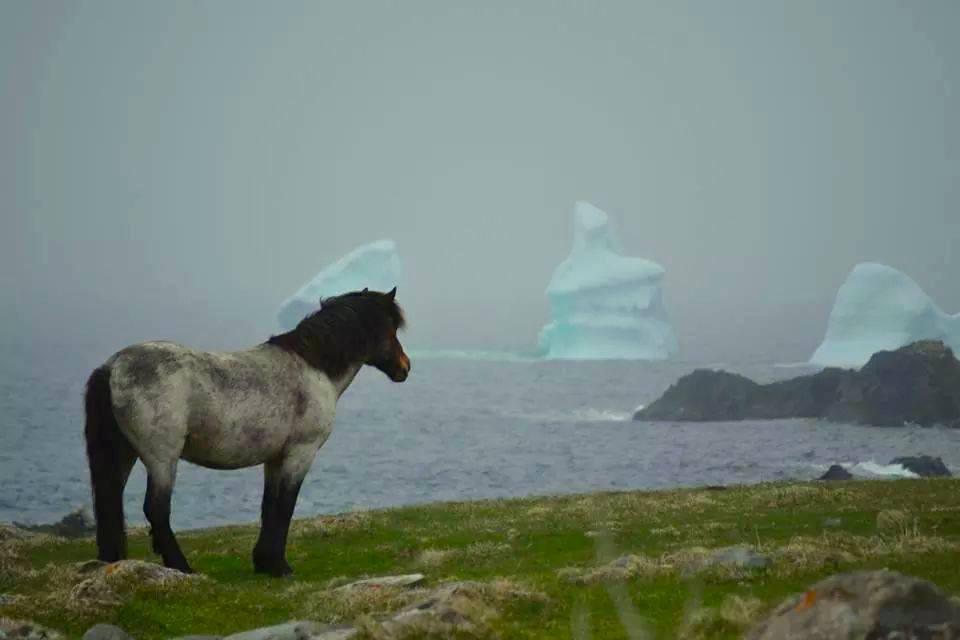 One hundred years ago  today, restless and adventurous Rebecca Dalton turned fifteen in the midst of the most exhilarating summer of her life.

There was Samuel, the astounding  shipwreck survivor. There was his sensational smile and his sunny voice. There was horse riding along Sable Island beach. And soon, there would be the most amazing iceberg she had ever seen. And let’s not forget her sister, Rachel.

As a special treat in honour of Rebecca’s birthday, here’s a deleted chapter from Seldom Come By, letting you in on the secret musings of both Rachel and Rebecca during their unforgettable summer of 1914.

The summer of her fifteenth year was a summer of many firsts for Rebecca, and for Rachel and Samuel too. In what was undoubtedly the busiest time of the year, the presence of Samuel buoyed and energised Rachel and Rebecca like nothing else. Neither girl had ever spent such time in the presence of a man so clearly different from the one they knew so well. Without even trying, Samuel was warm, friendly and helpful. He was easy to be with – never solemn or withdrawn or grumpy. He was just himself. And at times himself was extremely playful.

In the midst of their growing friendship with Samuel, neither girl would give voice to the fluttering of her own heart. For Rachel delighted in Samuel’s company. She became more relaxed and flowing and for the first time in her life felt like a woman, ready to be a woman. She would lie in bed at night thinking of his bare shoulders and wanting to run her hands across them, wanting to know how that would feel and what changes might happen inside her, inside Samuel if she could do that, if she had permission to do that and to look inside his eyes for meaning there. She would toss and turn trying to settle her imaginings. It seemed to her that Samuel also delighted in drawing her out, in watching her rediscover her own playfulness. Yet Rachel still wore the mantle of maturity and protocol, bound by religious rights and wrongs, hoping and waiting and praying for the day when Samuel would drop the playfulness and share with her the yearnings of his own heart – the yearnings for her heart? For in Samuel she had found a companion and confidant, one she would like to claim for her own, yet it wasn’t her place to do so. She was neither brave nor sure. She was only hopeful and amazed that she could spend so much of her waking day thinking of him and concealing these thoughts from everyone. What had occupied her mind before him, she wondered?

Come What May is close!
Scroll to top